You are not alone. 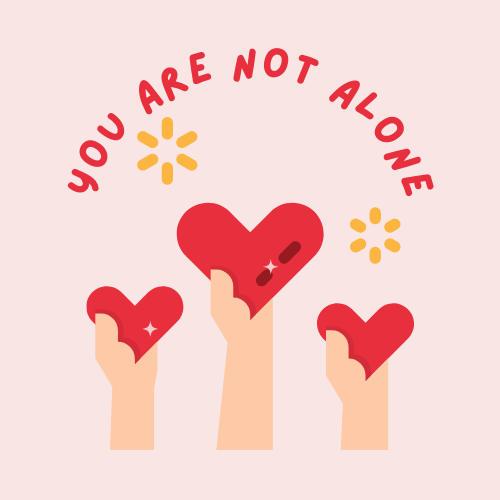 Learn More About Cushing's Disease With These Resources

When you have a disease that affects between five to ten per million, like Cushing’s disease, you can feel alone and isolated – like no one understands.  Fortunately there are several large non-profit organizations that umbrella all rare diseases.  They can be a great resource for you.

Resources for Patients and Families

As you learn more about Cushing’s, you may find these additional resources helpful:

Connect with others in the community on Facebook [private groups]:

Looking for more resources? Check out the past email newsletters from Kick Cushing’s!