Looking back, it is hard to say when my story began, but Cushing’s disease was not part of my vocabulary until September 2020. As the world was quickly shutting down in March of 2020, I finally had my endocrinologist appointment that I anxiously awaited six months to have. 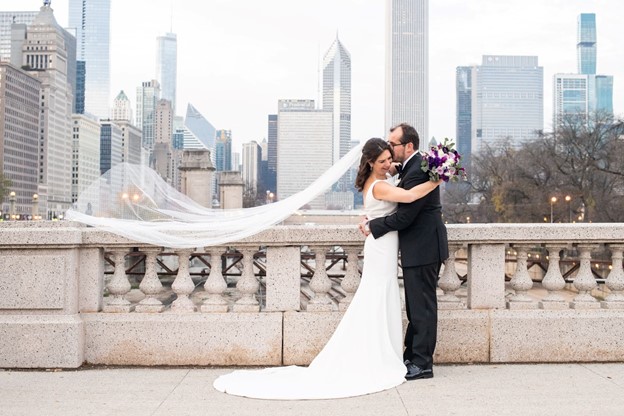 Looking back, it is hard to say when my story began, but Cushing’s disease was not part of my vocabulary until September 2020.  As the world was quickly shutting down  in March of 2020, I finally had my endocrinologist appointment that I anxiously awaited six months to have.  She ran some bloodwork and called me to let me know that she didn’t know what was wrong, but I should get another opinion.  Fortunately, I was able to find another endocrinologist with whom I had my first virtual visit.  She wanted me to get additional lab work, but there was no way I was going into a hospital at the end of March 2020.

Rewind about 10 years, I had been diagnosed with high prolactin levels and through MRIs that confirmed a tumor on my pituitary.  I was not trying to get pregnant at the time, so I took bromocriptine, my levels normalized, and I carried on my way.

Fast forward to September 2020, I finally completed the lab orders, including my first 24 hour urine test.  A few days later, the doctor called me to tell me I had Cushing’s disease and she would have a neurosurgeon follow up.  I had so many questions that seemed to be unanswered.  After some additional research, I found a doctor in Milwaukee who was known for his work in the field of Cushing’s and related research.  He ran additional tests and confirmed my diagnosis with Cushing’s.  I was quickly scheduled for transsphenoidal surgery in November 2020.

After surgery, the neurosurgeon was confident in his work and said the tumor was right there and he was able to easily remove it.  Unfortunately, my body’s reaction didn’t say the same.  In the hospital, my cortisol levels slowly declined, but I never crashed.  The neurosurgeon and endocrinologist conferred and attempted to decide next steps.  I went to sleep that Thursday evening mentally preparing for a second surgery in a few days, but awoke to a new decision that they would wait and see additional lab work.

For the next few weeks, I felt great, but then suddenly in early February, I knew it was back.  I continued to have follow up appointments and testing, which confirmed my suspicion.  As an elementary school principal, I decided to wait to have my second surgery until summer break.  In the meantime, I went on Isturisa to control my symptoms and lower my cortisol.  With some tweaking and several 24 hour urine tests, my cortisol levels normalized; however, there were certainly side effects.

On June 15, 2021, I went in for my second surgery, hoping for success this time.  I felt like a pro the second time around-- knowing what I needed and making sure to not be afraid to ask for it.  Throughout the day, my cortisol levels were dropping and around 11pm, I finally experienced the long awaited “crash.”  As awful as I felt, I was so happy to know that surgery worked!  I was quickly released from the hospital and sent home on hydrocortisone.

Recovery has had its ups and downs, feeling fatigue and muscle/joint pain.  Almost immediately, my buffalo hump and moon face went down.  I have so many unanswered questions about what is related to Cushing’s-- could my high levels of anxiety since age 12 have been Cushing’s?  Were my irregular periods since adolescence from Cushing’s?  Was the difficulty losing weight Cushing’s related? While I can never go back in time to know the answers, I am hopeful looking towards the future.

During this time, everything went virtual and I am so thankful for the support of Marie Conley and the Cushing’s support group.  It has been incredibly helpful to hear the stories of others and know that I am not alone. Although no two stories are the same, it is reassuring that I have others to talk to who understand the ups and downs.